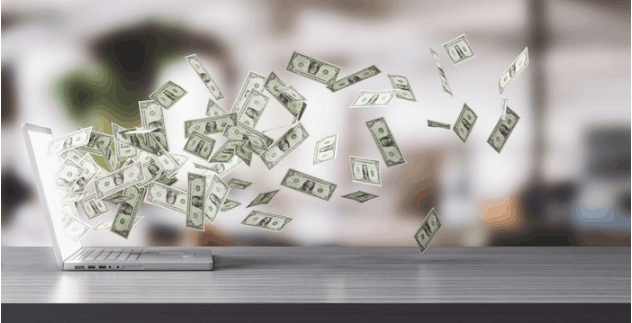 In December 2019 Congress passed—and the President signed into law—the SECURE Act, landmark legislation that may affect how you plan for your retirement.  The Act is aimed at preventing older Americans from outliving their assets. Many of the provisions go into effect in 2020, which means now is the time to consider how these new rules may affect your tax and retirement-planning situation.

Here are some of the key provisions affecting individuals:

Repeal of the maximum age for traditional IRA contributions.

Before 2020, retirement plan participants and IRA owners were generally required to begin taking required minimum distributions, or RMDs, from their plan by April 1 of the year following the year they reached age 70½. The age 70½ requirement was first applied in the retirement plan context in the early 1960s and, until recently, had not been adjusted to account for increases in life expectancy.

For distributions required to be made after Dec. 31, 2019, for individuals who attain age 70½ after that date, the age at which individuals must begin taking distributions from their retirement plan or IRA is increased from 70½ to 72.

For deaths of plan participants or IRA owners occurring before 2020, beneficiaries (both spousal and nonspousal) were generally allowed to stretch out the tax-deferral advantages of the plan or IRA by taking distributions over the beneficiary s life or life expectancy (in the IRA context, this is sometimes referred to as a “stretch IRA”).

Dr. Steven J. Weil, an Enrolled Agent, operates several businesses, including RMS Accounting (1984) and its division, Bookkeepers Now (1986).  With his wife, Theresa, he oversees a staff of 16 full-time, year ‘round employees in their Fort Lauderdale offices.  They consult clients on all tax matters, including tax preparation and planning, bookkeeping, payroll, estate planning, audit representation, and other financial services.

Dr. Weil, president of RMS Accounting, has spoken on the subject of late tax filing on Good Morning America, has fielded tax questions from radio listeners and appeared on a number of local radio and television programs. He has been quoted in U.S. News & World Report and twice in Forbes as well as many other business outlets. 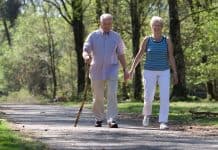 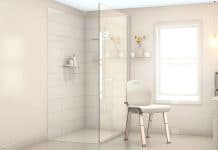 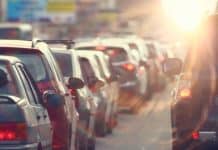 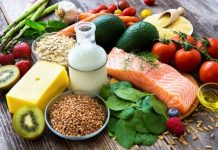 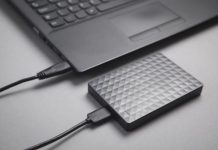 Tips for Sorting Through a Deceased Loved One’s Things