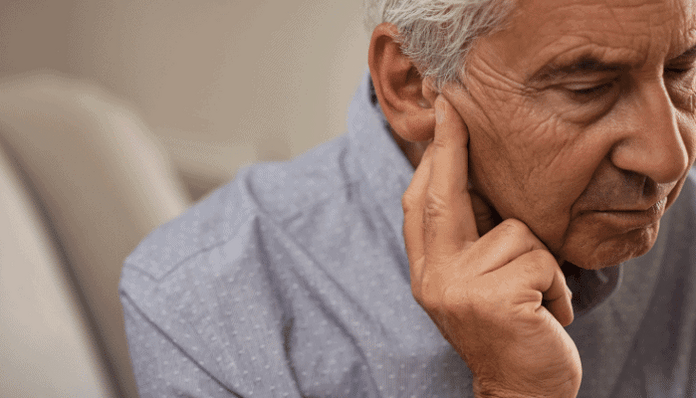 Tinnitus is a somewhat mysterious and aggravating condition suffered by approximately one in 10 American adults.

One of those is Greg Van Dell, who led a full life of playing and listening to music, extensive travel, military service in Vietnam and recreational shooting—the latter of which he believes caused his severe tinnitus and hearing loss. After a period of despair that his hearing and peace of mind would soon be gone for good, he finally found the right hearing aid to alleviate his suffering.

If you, a family member, or a friend is suffering from tinnitus, learning more about this affliction and the options for treatment is the first step toward a solution. With that in mind, here are ten interesting and practical facts.

Tinnitus can be difficult to live with, but there are options for restoring hearing comfort and improving the quality of life for sufferers. Greg credits the tinnitus therapy feature of his hearing aids with making his life more comfortable by reducing his tinnitus to nearly unnoticeable levels, as well as alleviating feelings of desperation brought on by the condition.

Hearing aids with tinnitus therapy control allow wearers like Greg to suppress that irritating ringing by using therapeutic sounds. If you or someone you care about is living with tinnitus, help is available. For more information and treatment options, do what Greg did and consult a qualified hearing care professional.

Dr. Powers received her undergraduate degree from Northern Illinois University, her graduate degree from RUSH University in Chicago, and her Doctorate from A.T. Still University of Health Sciences in Arizona. Leanne has practiced in a variety of hearing healthcare settings over the past 16 years. Most recently, she operated two hearing aid offices in the Chicago land area prior to joining the Siemens Training Team. She currently serves as an Education Specialist for customers as well as Siemens staff on products and services.