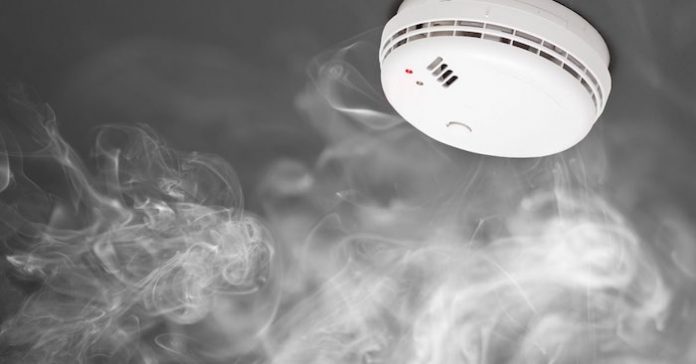 The sayings such as, “Home is where the heart is,” or “home sweet home,” or “there’s no place like home,” really do ring true for many people, older Americans especially, who have built their livelihood for the past thirty years or more, in one house. Thanks to technology, the upcoming years could make these sentiments stay true by allowing older individuals of the retirement phase, to stay in their homes longer.

Between the years of 1946 and 1964, around 76 million people were born. This created what is known as the Baby Boomer Generation. For the next twenty years, retirement will be dominated by people from this generation, estimated in about 10,000 people per day retiring, according to the Washington Post.

While many look forward to the luxuries of not having a nine to five job, five days a week, and spending their time enjoying the finer things of life, others worry about declining health, or potential capability to live independently. Companies such as Grand CARE Systems and Health Sense realize this concern, and in an effort to allow senior citizens longer independence, and to ease the burden of the massive amount of retirees in the upcoming years, they have developed new technology that will allow such independence.

Using monitoring systems, such as motion detectors, heat sensors, humidity sensors, and sleep sensors, the normal routine of an individual can be tracked and recorded. If something defers this normal pattern, such as irregular sleep pattern or increased heat in the home, the doctor, physician, family member, or whoever is authorized for these medical updates, will receive alerts and communication that something is out of the norm.

These sensors and monitoring systems allow the capability to identify oncoming sickness at a quicker rate, rather than waiting for more symptoms to occur. For example, if the individual is recorded to using the restroom more often, this could alert physicians and families of the possibility of a urinary tract infection.

These systems also have security devices, which would alert caregivers, or family members, if the person were to leave their home at an odd hour. There are also sensors that alert if the individual has left their bed and has not returned after an extended period of time, which could suggest a fall may have occurred.

These systems have an emergency call response, which runs on a 24 hour basis. Depending on the company and their specific system, some of the in home monitoring devices are used in an individual’s home that they have lived in for the past thirty years. Others are used in a retirement facility in independent living. Others could be used in a 55 and over community. The possibilities are expanding, and so is the technology.

With the increased number of retirees coming in the near future, independence is something that can now be held as a goal for many. Not only is it more affordable, but also drives higher moral for individuals of an older age group.

Many more technological advances could increase throughout the upcoming years, as the numbers of those retiring continue to grow. By allowing new options for elder care, this could offset the pressure for change to medical assistance, as well as the extensive cost for personal care. The possibilities are endless and this is just the beginning.

Emily Frye is a senior Literary Studies major at York College of Pennsylvania. In addition to finishing up her last semester, she has worked at a local retirement home for the past three years. She is currently getting involved in marketing for the retirement community. 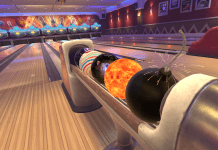 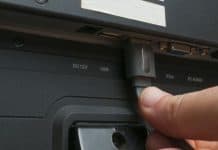 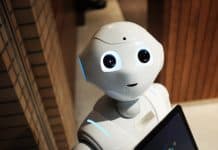 Croupiers of the future: Are robots the next in charge? 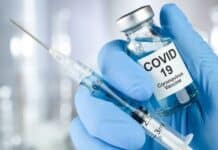 How the COVID-19 Vaccine Was Developed So Fast