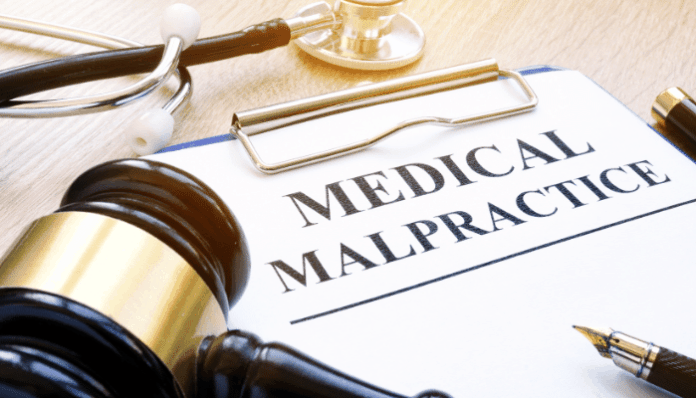 Get a Second or Third Opinion

If your doctor admits the mistake, you may or may not trust them to continue your care. If you think that they’ve made a mistake, don’t worry about offending the doctor by asking for a second opinion. In fact, you have the right to get a second or third opinion from the doctor of your choice. Furthermore, you don’t have to see another doctor in the same practice. They’re more likely to back-up their colleague anyway. Note that you have the right to copies of all of your medical records, and you should be able to share them with anyone you want to consult with.

Don’t let your doctor or your own anxiety undermine the value of a second opinion. Around twenty percent of such consultations result in either a different diagnosis or a different treatment plan. And the new doctor may recognize the mistakes of the first.

First, you want to follow the treatment plan to get better. Second, following the new treatment plan and getting better proves the irst doctor was wrong. You can use this information along with your old medical records when you present your case to a medical malpractice attorney. If you can’t find a new doctor or cannot afford one, talk to an attorney sooner rather than later.

Consult with a Malpractice Professional

Medical malpractice cases range from deadly mistakes to minor oversights that merely prolong someone’s problems. (Medical malpractice kills anywhere from 250,000 to 450,000 people a year, making it the third most common cause of death.) Consult with a malpractice attorney to understand whether or not you have a case. If you do have a legal case, they can advise you regarding your options. This could range from reimbursement for the repeated medical visits to compensation for pain and suffering.

Talk to an attorney sooner rather than later, because the longer you wait, the weaker your case.

Don’t Talk about Your Case

Don’t post an online rant bashing the doctor. They won’t want to treat you after such negative PR, and they may start aggressively pursuing payment. Don’t discuss your case in public forums or on social media. This becomes evidence against you. You should maintain a log tracking your symptoms and your progress and report any changes to your new doctor and your attorney. You need to track all related expenses, too. 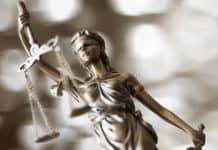 What You Should Know Before Choosing Personal Injury Lawyers 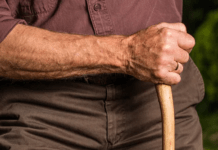 Tips for Seniors During Injury Lawsuits 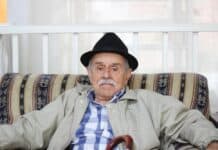 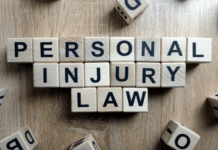 How Elderly Asbestos Victims Benefit From A Mesothelioma Attorney