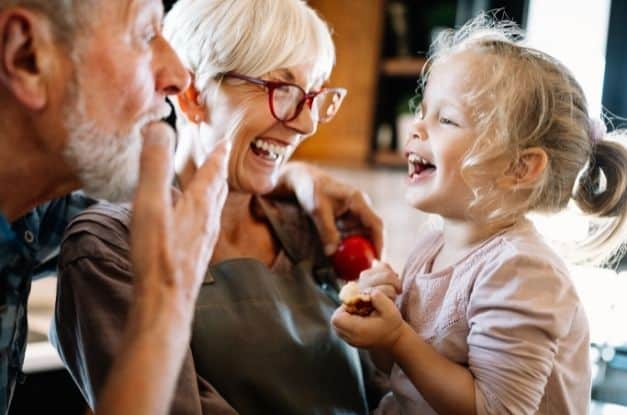 Judges make decisions based on the child’s best interest. For this reason, the judge will take extra care when deciding if grandchildren should live with their grandparents. Grandparents must be aware of certain factors that could affect your custody arrangement. For instance, the adults in question need to have a stable environment for the child to live in. They must also be able to provide for them financially, which may become more of an issue if the grandparents retired.

Children deserve strong adult role models in their lives. In many instances, grandparents prove to be those people. If you believe that your grandkid is in an unsafe environment, you may want to consider adopting them. However, listen to what to know before adopting your grandchildren first. Your living situation and finances must be in order for you to gain custody of the child. Also, think about the child’s relationship with their parents. Will this be a permanent solution or a temporary one? Do you want the relationship between the child and their parent to be over completely? These are just a few things to think about before beginning the process. 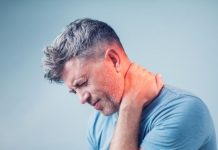 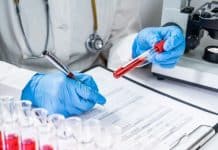 10 Steps in Coping with the Death of a Loved One

What You Need to Know About Medicare as Soon as You...

Why I Exercise the Way I Do (And Why You Should,...