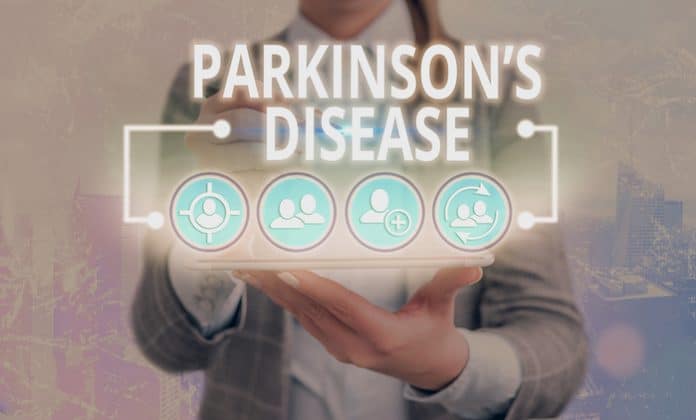 Many people have heard of Parkinson’s disease, but few know all that much about it. Some people know that the actor Michael J. Fox has it, but that’s about it. Parkinson’s is a difficult disease to live with, and if you have to deal with it, it’s not going to be easy for you or your family.

Today, we’ll talk a little bit about Parkinson’s disease. We’ll also discuss how you’re most likely to get it.

What Exactly is Parkinson’s Disease?

Parkinson’s disease is a nervous system disorder. It affects your movements, and that’s one thing you’ll notice if you see Michael J. Fox at this point in his life. The tremors that he struggles to control are one of the typical side effects that develop over time.

Symptoms usually begin gradually, but it’s often those tremors that clue someone in that something is happening with them for which they need to seek medical attention. Slow movements are another possible symptom. Stiffness and balance loss can come later.

As for what causes Parkinson’s, a loss of nerve cells is the main culprit. There’s a part of the brain doctors call the substantia nigra. That is the area where you lose nerve cells as you start to develop this disease.

No one knows precisely how or why you develop Parkinson’s, but there do seem to be some genetic factors. If someone in your direct family had it, or multiple people did, you’re more likely to have it as well.

However, exposure to certain chemicals can also cause it or increase the chances you will get it. For instance, exposure to the pesticide Paraquet can cause it. If someone used Paraquet 500 meters from your home, that significantly increases the chances that you will develop it.

Several Paraquet-related lawsuits have worked their way through the courts in recent years. If you have developed Parkinson’s, and you know that someone used Paraquet near your home, contact a lawyer, as you might be able to bring a lawsuit against the manufacturer.

Who is Most Likely to Get It?

Studies show men are more likely to contract Parkinson’s disease than women are. If genetic tests suggest that you have a specific gene mutation, your chances of developing it are very high. If you’ve got a sibling or parent who has it, your odds of getting it are about twice as high as someone without any members in their family who have it.

Your best chance of preventing it, according to doctors, is to exercise often, live a healthy lifestyle with a balanced diet, and avoid toxins as much as possible. Other than that, though, there’s not a whole lot you can do to try to fend it off.

Will Parkinson’s Disease Kill You?

The reality is that Parkinson’s disease kills the person who gets it. You might be able to live relatively comfortably with it for several years, so it’s not as though it is an instant death sentence by any means.

The final stages of the disease are very tough, though. At that point, you’ll hardly be able to move without help from someone.

If you get to that point, you can hopefully live with some family members who can help to care for you and make you comfortable. Failing that, you might be able to live in a nursing home where trained medical staff can assist you in your day-to-day tasks. You might also have a live-in nurse care for you if you can afford one.

In the final stages, your quality of life will decline rapidly. It is because of this final stage that most people live in dread of the Parkinson’s diagnosis. Unfortunately, it’s one of the diseases that medical science does not have a cure for yet, like cancer.

When Will You Know if You Have It?

One of the few good things about Parkinson’s disease is that it does not usually come on until you’re already past 50 years old or so. A very small percentage of those who develop it do so before age 50.

At that point, you will have lived for a decent length of time, and hopefully, you will have enjoyed your life. No one wants to die at age 50, but it’s better than a disease you can develop when you’re very young that snuffs out your life before you get a chance to see or experience much of the world. 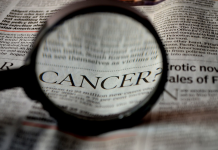