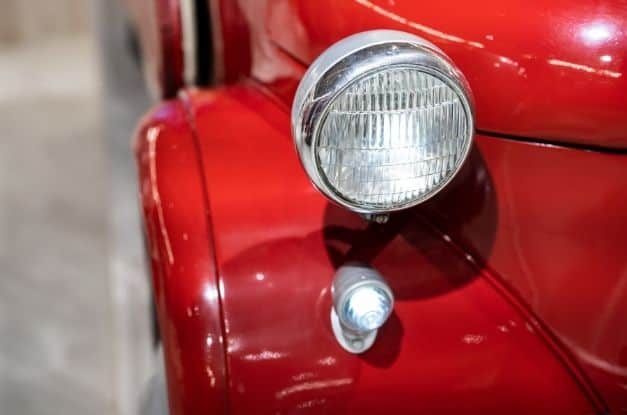 Try saying these words to young people: Oldsmobile. Pontiac. Suzuki. Saab. DeLorean. It’s just not a language they speak, and they will never know the thrill of tooling around town in an orange pinstriped Gremlin. But we can remember and drink a toast to the classics. Here are just a few of the once-beloved car models that were discontinued over the years.

Oh, they’re still out there on the roads, plugging along, but for how long? The Cutlass Ciera was in production from 1982–1996 and had an excellent reputation for its quiet reliability and practicality. It was no showoff, but it was a best-seller. When Oldsmobile pulled the plug, it probably hastened the company’s demise in 2004.

Launched in 1963, this glorious station wagon featured a retractable, sliding rear roof section, making it uniquely suitable for transporting refrigerators, surfboards, and partying teenagers. It could seat eight with the optional third-row, rear-facing seats, but it couldn’t carry the whole company. Studebaker, which lasted for more than a century, passed away along with the Wagonaire by 1967.

It’s hard to believe that the Beetle was originally Adolf Hitler’s idea, considering it became a symbol of the ’60s counterculture. One of its ad slogans was, “It’s ugly, but it gets you there.” Although it became a movie star (The Love Bug and Herbie Fully Loaded), its popularity waned, and it was phased out by 2003. Nostalgia inspired a revival with the New Beetle in 1998—complete with a built-in flower vase—but it ceased production in 2019.

As the first two-seater in decades from Pontiac, the sporty Fiero was also the first mid-engine sports car mass-produced in America. Hopes were high, but an unfortunate series of explosive engine fires generated bad publicity. Pontiac turned it around with safety improvements, but it was too late. The Fiero existed for just five years: 1983–1988. The once-beloved car model was discontinued and became a collector’s piece—a mint-condition Fiero with only 582 miles on the odometer sold at auction in 2020 for $90,000.

In the late ’60s, this flashy muscle car was in direct competition with Chevy’s Corvette. The AMX won prizes for its engineering and received praise for its reasonable price, but it barely made it to 1970. The Corvette, on the other hand, is still in demand—its new Z06 model is one of the most anticipated cars of the next few years. 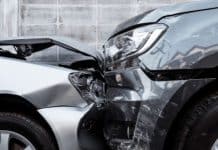 How To Handle the Most Common Injuries of a Car Accident 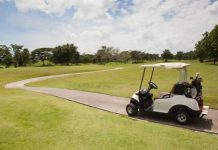 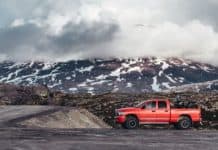 The Best Modifications To Install First in Your Diesel Truck 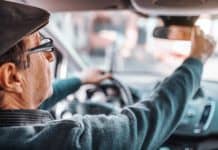 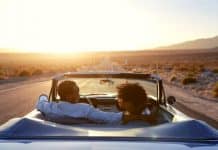