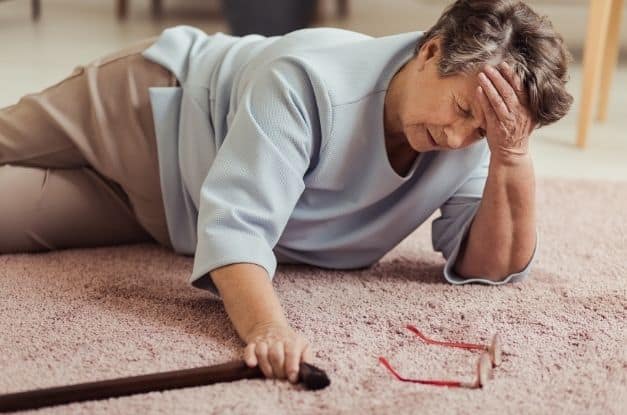 As we get older, certain tasks become more difficult to perform. We may still try to do them to varying degrees of success, but the threat of failure or injury is ever prevalent. Since it’s more likely for older people to become hurt than younger people, it’s a good idea to be ready for any injuries that might come. Our list today will go over the most common injuries for seniors and how they occur.

Falling is the most common way for you to hurt yourself, especially if you’re still living on your own. Depending on the fall, you could potentially break a bone, sprain an ankle, or jostle your head, which could lead to a concussion. While all of these are treatable, they are still extremely painful and could take a long time to recover from entirely at an older age.

The only way to avoid them is to be more careful. But that won’t always prevent a fall, especially when you’re outside of your own home. Business owners tend to be negligent when it comes to making their stores accessible to all age groups. So, slips, trips, and falls might become unavoidable at times. If you find yourself in this scenario, it’s vital to hire a lawyer because proving the other party was at fault for your accident is no easy task.

Fires are much more likely to happen in your home than you might think. Whether it happens due to forgetfulness or neglect, you may react to a fire more slowly as you get older, leading to possible burn injuries and loss of possessions. Burns are worse for you when you’re advanced in years because you won’t heal as fast as you used to. So, you might need to look into special medical care if a burn is causing you severe pain.

To avoid this issue, you’ll need to remain more alert whenever you have a fire going. Set a reminder if you have a few candles out, and keep a watchful eye over anything you’re cooking. Ensuring that you have easy access to a fire extinguisher or two will help you better react in the case of an emergency as well.

Conditions like shingles, arthritis, and lung disease are only a few of the possible issues that can arise in older people. Some of the most common injuries for seniors can come from such diseases and illnesses. Internal pains and organ failure are common occurrences for those in poor health.

Unfortunately, some sicknesses are unavoidable. But eating healthy and staying fit are both great ways to combat any possible problems that may show up unexpectedly. Keeping up with your hygiene is another way to stop an issue before it begins. The key takeaway is that you should be proactive instead of reactive if you want to avoid complications. 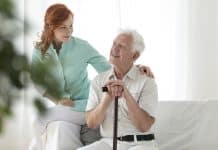 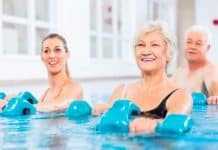 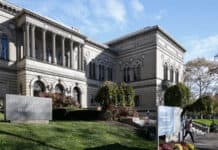 Free resources available to seniors through Carnegie Library of Pittsburgh

OMG! My Parents Are Getting OLD! – The Greatest Resource To...