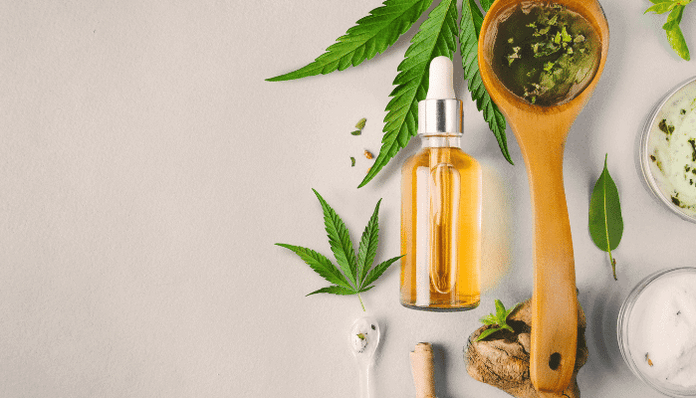 Canada is one of the most liberal countries when it comes to granting access to medical marijuana. The federal government has been approving medical marijuana licenses for about 2 decades (since 2001), so it’s safe to say that the good majority of Canadians are on board with the medical marijuana movement.

But that doesn’t mean the process to get approved for a medical cannabis license is easy. Sure, it may be easier in Canada than in many other places in the world, but there’s still some work involved, especially when it comes to filling out the official medical marijuana forms.

Whether you’re merely curious about the process or you’re personally going through it, there are some important things to know about medical marijuana licensing in Canada.

It Could Take Anywhere from Weeks to Months to Get Approved

When it comes to government programs, it’s very rare for things to move quickly. This is the case in the US and it’s the case in Canada, and it’s even more true for protocols on things like marijuana. Even though many patients rely on medical marijuana for treatment, government officials don’t see it as an essential issue like they do with education or other forms of healthcare.

For that reason, a lot of applicants are left waiting 3-6 months for the process to be finalized. Some get lucky and only have to wait a few weeks before getting approved and receiving the license in the mail, but this isn’t common. If you’re applying for a medical weed license in Canada, expect to wait 2-3 months for approval (and in some cases 6 months).

One thing that can be very frustrating for medical license holders is the constant change in rules in regulations. Over the years, there have been a lot of changes – both big and small – made to the government’s medical marijuana program.

Just like anything else relating to the government, there are constant changes being made to the medical marijuana program. This means that all license holders need to stay on the ball and regularly check in on regulation updates.

More People Are Applying Every Year

This next point is actually super surprising considering recreational laws were passed in Canada over 2 years ago. Despite the Cannabis Act, which approved legal weed for recreational purposes across the country, more people than ever are applying for medical marijuana licenses.

This isn’t just the trend in Canada, but also in its neighbor down south. In the US, the medical marijuana numbers by state are jumping every year. For Canadians, this increase has a lot to do with the improving perception of medical marijuana, but it’s still not necessarily a good thing.

The more people who apply means the longer it will take for the government to sift through all those applications. So while it doesn’t really affect whether or not an applicant gets approved, it does affect the timeline.

Not Everyone Gets Approved, But Most Do

The great thing about the way the Canadian government does things is that it’s fairly lenient on the approval process. As long as you go through the checklist and provide everything that’s asked of you (and don’t have a criminal record), then you can expect a license at the end of it all.

However, it’s not fair to say that everyone who applies gets approved, because there are definitely some applicants who don’t. These are usually the people who breeze through the medical marijuana forms and submit the application without help from a professional. It’s easy to make mistakes, and even the smallest mistake could result in a rejection.

Another big reason for non-approved applicants is invalid medical marijuana prescriptions. Submitting a valid, up-to-date RX for medical marijuana is a part of the process, so failing to do that means your license is a no-go.

No matter where you’re applying for a medical marijuana license, the key is to take your time and make sure you have all the pieces of the puzzles figured out before submission. That way even if the approval process takes a while, you can wait with confidence and end on a good note with an official “Approved” from your government.