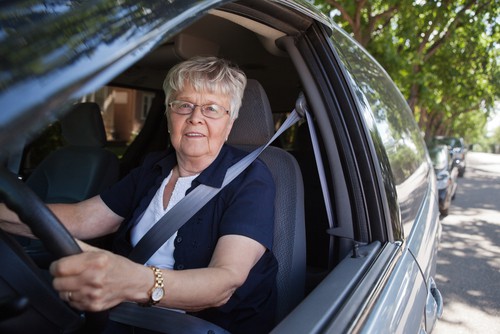 This country was founded on its freedoms. Whether it is freedom of speech or religion or any of the numerous rights we claim as free peoples, whenever something infringes upon those freedoms there is controversy. This notion is especially strong in the elderly who have lived their entire lives by these beliefs and in many cases defended them.

The debate about whether or not elderly citizens should be allowed to keep driving after a certain age has raged for years. The argument is often one of safety versus personal freedom, with people of all ages falling on both sides of the fence.

What right does anyone have to take away a personal freedom based solely on age? The push to prevent elderly people from driving does just that. Many on the extreme side of the argument state elderly drivers should not be allowed to renew their licenses after a certain age, thus reducing the number of accidents that are allegedly caused by this group of drivers. While such a law would not necessarily be a direct violation of the Bill of Rights, it is clearly a violation of our human rights. Many would argue it is clear age discrimination. Some argue older drivers are way more likely to get in an accident, but statistics show that drivers over 65 get in fewer accidents than drivers under 18.

The simple truth is, as we get older, we also get slower. Aging affects everything from vision and hearing to critical thinking to reaction speeds, all of which are vital to safe driving. Many elderly drivers attempt to compensate for this by driving slower in the hopes they will have more time to react appropriately. Unfortunately this tactic is not very effective and can make situations even more dangerous, especially on the freeways.

While it is true that drivers over the age of 65 do not statistically get in more accidents, often times the ones they do get in are more dangerous for everyone involved. According to the National Highway Traffic Safety Administration (NHTSA), in 2012 this age group comprised 14 percent of the total population but accounted for 17 percent of the automobile fatalities.

Since the federal government is unwilling to tackle this issue in any serious way, many are enacting regulations designed to help confirm the abilities of elderly drivers while maintaining their personal freedoms. Many new technologies have been developed and incorporated into cars that help elderly drivers maintain focus while on the road, as well as helping them through unfamiliar or difficult situations like driving at night or in storms.

Many states like Idaho and Maine require frequent eye exams and some states like Oregon require health professionals to report impairments that may affect driving safety. Some states like Florida recommend elderly drivers continuously refresh their driving safety skills by taking advantage of practice driving tests where they can test their knowledge of the rules and regulations of the road. Meanwhile in some states like California, where roads are interconnected through links of highways and freeways, elderly drivers are encouraged to hire professional help from driving schools like Irvine, CA driving school to refresh their driver’s education training.

Whatever your particular opinion on the matter, it is obvious that the subject of elderly drivers is not going to go away any time soon. Medical advancements are allowing us to live much longer than ever before allowing family and friends to remain with us and enjoy our lives. We must find a way to make the road safe for both them and us by whatever means we can. 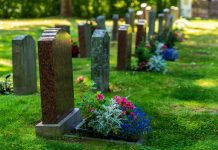 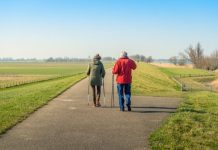 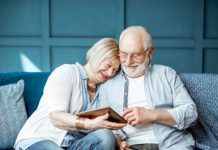 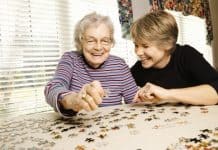