As September’s National Food Safety Month approaches, STOP Foodborne Illness (www.stopfoodborneillness.org), the leading national advocate for safe food, is urging older adults to follow a number of important food-safety practices to avoid getting sick.  Older Adults have increased vulnerability to foodborne illness for several reasons: they typically have decreased stomach acid (the body’s natural defense from foodborne bacteria) or they may have a weakened immune system from an underlying illness such as diabetes, kidney disease or from undergoing cancer treatment. Two foodborne pathogens in particular, Listeria and Vibrio, cause more illnesses for seniors than any other age group. Seniors need to be especially careful when consuming foods that are likely to be contaminated with these bacteria.

“Most people don’t realize that their natural defenses to foodborne pathogens decrease as they age,” said Darin Detwiler, Sr. Policy Coordinator of STOP Foodborne Illness.  “If you’re older than 65, taking precautions can help save you from suffering from an illness that you might have been able to fight off even a few years ago.”

Darin himself experienced the personal tragedy of foodborne illness when he lost his young son to E. coli O157:H7 poisoning from contaminated ground beef in 1993.  Since then, Detwiler has been a tireless advocate for food safety, who is an FDA Certified Food Science Educator recognized by four different Secretaries of Agriculture for his efforts in consumer education, and served two appointments on the USDA’s National Advisory Committee on Meat and Poultry Inspection. 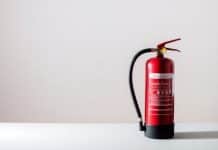 Why You Should Always Have a Fire Extinguisher at Home 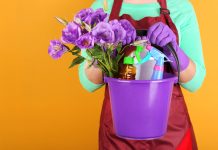 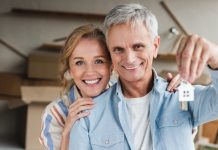 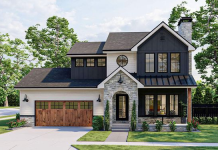 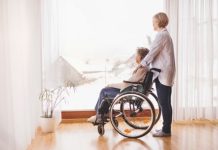 5 Tips for Moving into a Studio Apartment