America is one of the best countries in the world, but it’s not the only country where you can retire in comfort. There are a number of different candidates for that position. Spain, Portugal, Panama, Costa Rica; all are popular retirement destinations for Americans. A few lesser-known options include Thailand, Vietnam, and the Philippines.

If you’re going to spend your golden years abroad, it’s probably a good idea to avoid Russia or Colombia. That said, it’s extremely cheap to live in Russia; expect it to be about 10% of the cost in the United States if you find a small city on the eastern side of that continent-sized tundra. Still, this isn’t ideal for most who are considering retirement abroad.

For most, factors that entice them include things like healthcare and temperate weather. Indeed, you can find some downright pristine locales out of the country, and more affordable than you could have guessed. You do want to get the details right, foreign countries have foreign laws. Even so, there wouldn’t be ex-pat communities if people didn’t find a balance.

Following we’ll look at five common reasons those of retirement age decide to retire abroad. Some of these reasons may or may not apply to you; hopefully, at minimum, they give you enough background to make an informed decision.
https://pixabay.com/photos/madrid-spain-road-plaza-del-callao-3021998/

1. The Obvious: A Reduction in Living Costs

The living costs in the United States are absolutely mad right now. The cost of living in New York City is almost twice the national average. Put it this way: renting a studio apartment in NYC is $1,700+ a month. Nationally, the average is $900+ a month. You go to Vladivostok, you’re looking at $255 a month. Yakutsk has 48% more buying power than Vladivostok.

When you crunch the numbers, if $1,265.40 is 85% cheaper than NYC living at the same rate; what $1,265.40 would buy in Vladivostok is the same as what $8,436 would buy in NYC, conceivably. The point is, the cost of living in some US cities is way higher than most of the world. Certainly, keep in mind: Russia doesn’t even make the top 25 cheapest places to visit in Europe (Ukraine does).

It’s expensive to live in the US today. Experts in Thailand say to have a basic budget of $1,500 a month for comfort and safety. That means if you were really being stingy, you could get by on a third of that. It’s similar in Burma, the Philippines, much of Ukraine, Russia, Vietnam, Portugal, and Spain—though Portugal and Spain have higher standards of living.

When your dollar has more buying power, you change station in society. Where before, you may have been upper-middle-class to a middle class, the exact same financial profile somewhere like Portugal puts you in the lower echelons of the upper class, to the higher echelons of the middle class.

Accordingly, if you’ve been able to set up passive income generators, or PIGs, such as apartment complexes in the United States, you can basically live peacefully in another country with much more freedom, your only obligations being to check in with whoever manages your rental properties (or other PIGs) on occasion.

Look at it this way. If you’ve got $50k coming in a year, you’re pretty comfortable in the USA, but you’ve still got to budget closely. When you hit $100k+ a year, you’ve got enough money to cover all your needs comfortably, and you only need more cash if you decide to live a more expensive lifestyle.

$50k in the USA is like $100k+ in Thailand, Portugal, Spain, and most of the other countries that have been explored in this writing. Of course, it will depend on the region you settle in abroad; there are always cheap and expensive options. Still, you’ve got the freedom of greater buying power, allowing you to occupy a different segment of “polite” society.

Spain and Portugal are very developed countries in the Mediterranean region, but compared to American costs of living, they’re exceptionally affordable. There are many expats headed to these countries presently, representing at least part of that which resulted in “passive income visas”.

Essentially, the leaders in Portugal and Spain understand that many expats are considering their countries to retire. When expats come with passive income, they bring the money they made in another country to Portugal and Spain. Why shouldn’t the local governments work with them? Talk about a win-win!

Check out this Portugal passive income visa guide on Where I Can Live for more background on a passive visa in Portugal, how to get one, and what it offers. The bottom line is, when the country you’re considering retiring to for your twilight years understands what you want, and makes the process easy, that’s a reason to consider that country. 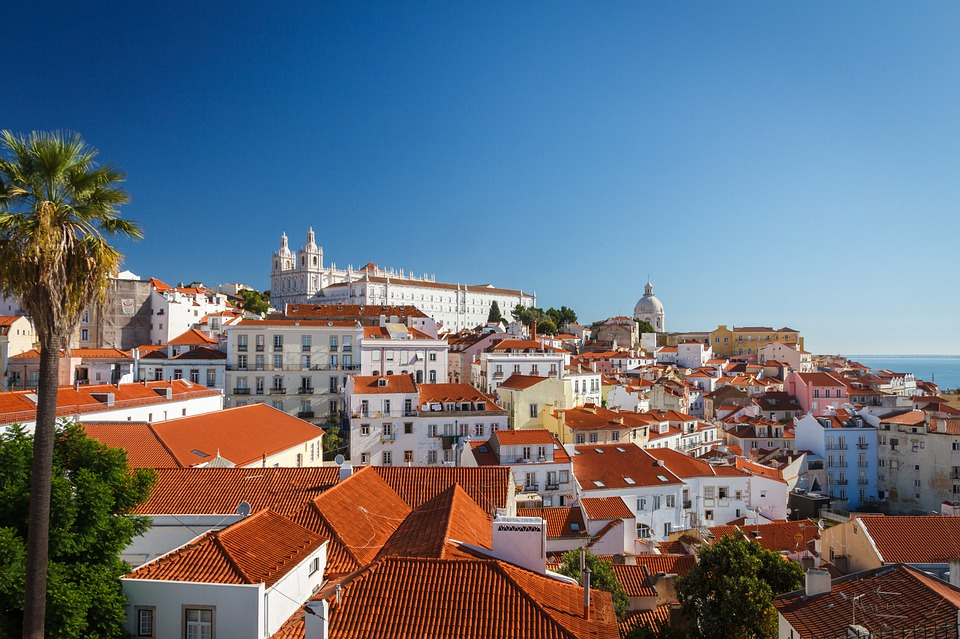 4. Giving Your Life an Energetic “Shot in the Arm”, As it Were

There’s this weird aspect of reality: sometimes certain things that should wear you out and make you weak actually make you stronger. For example, fasting intermittently can actually strengthen your immune system. Also, if you space out how you eat so that you’re basically “dripping” along with your nutrients throughout the day, that tends to be more healthy.

You’d think that fasting and sparse nutrition would weaken you, but the opposite is true. Well, you may think something as complex and potentially terrifying as moving in your twilight years to a new country might sap your energy. In fact, for many expats, the exact reverse is true. The excitement of something novel spurs them on to the greater physical activity.

Psychological situations can actually induce physical reactions. When you’re excited about something, you can actually make yourself more healthy collaterally just through your own emotional enthusiasm, and the physical changes that bring. You exercise more as you move boxes, you eat better, you get healthier. The move itself can give you more vitality.

Like saving money, one of the most obvious reasons to age abroad involves simple luxury. Your money buys twice as much (or ten times as much if you’re really savvy), making you part of a higher social class, and allowing you to live a daily lifestyle abroad that would require being exceptionally rich to do in the USA.

Now you can buy a house on the beach for what it would cost to buy one in the suburbs of Denver. Relaxing in luxury affordably and safely in your twilight years represents one of the most relevant reasons people decide to retire and age abroad. 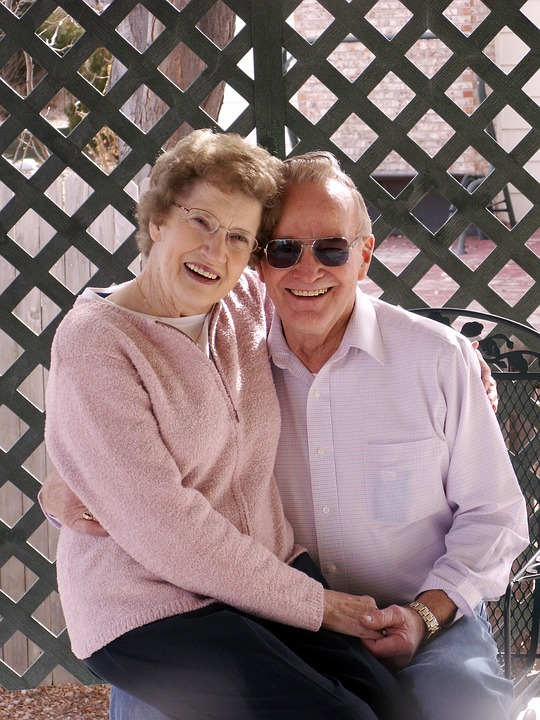 Spending Your Golden Years in an Earthly Paradise

Spending retirement years in paradise and luxury, being collaterally more healthy from the involved process of making the move, enjoying privileges through passive income visas in certain countries, having more freedom, and acquiring more buying power represent five key reasons so many are choosing to “age abroad”, as the saying goes.

Perhaps this is a lifestyle choice that’s right for you. Whatever you do, don’t make a snap decision; take your time and explore all the angles—some countries are better to retire to than others. Still, if you’ve got $1,500 in passive income through social security, property, pension, or other sources, you can live like a king in some countries overseas.

Sell your property as a backup cushion, buy a better property cheaper, and assure you’ve got the legal side of things ironed out with the proper visa. It’s a process, but you could conceivably join an expat community and retire in style. Maybe this is right for you, maybe it isn’t. Regardless, it’s worth considering.