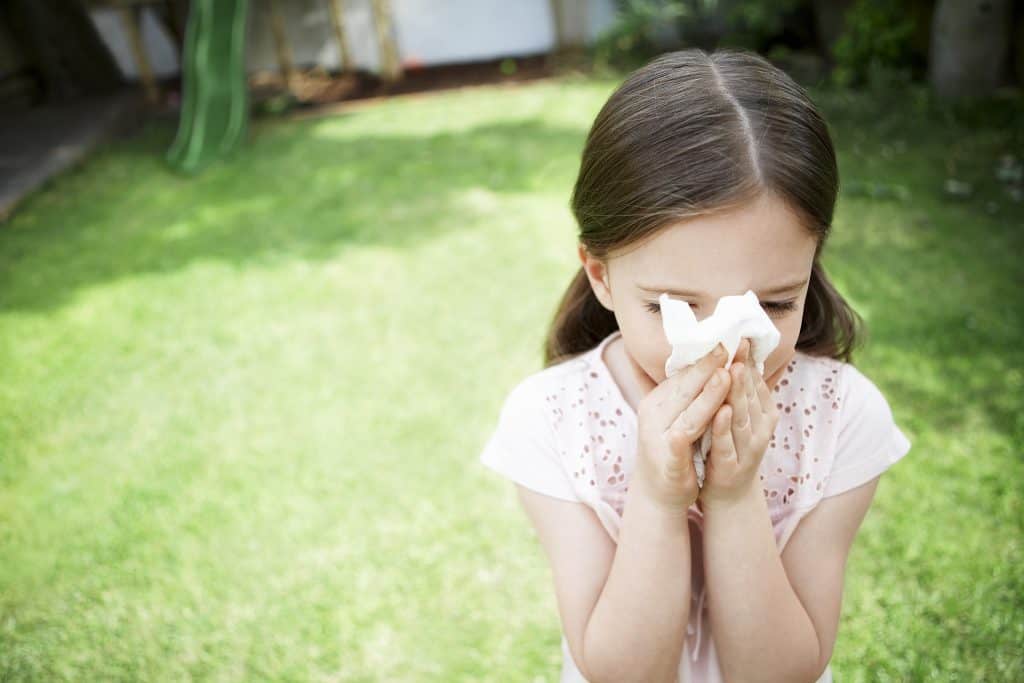 Spring is the season of renewal. Plants and trees start to rebound from the harsh winter that claimed most of their leaves and vegetation. Birds return from their Southern vacations, serenade us with their morning songs and rebuild their nests in preparation for new arrivals.

Unfortunately, there is another renewal that many people don’t look forward to in the spring: the return of hay fever season along with symptoms such as sneezing and sniffling that can give you sleepless nights.

“The trick to sleeping well when you suffer from hay fever is to reduce the amount of pollen getting into your body at night,” says Max Wiseberg, creator of HayMax Allergen Barrier Balm.

People can tolerate a certain amount of pollen without reaction, he says, but once this amount is exceeded – called the trigger level – hay fever symptoms start to occur. Stay below this level at night, you won’t get the symptoms and your sleep won’t be affected. Go above it and that’s when the trouble starts.

Wiseberg offers a few tips on how to avoid reaching that trigger level, allowing you to rest easy at night.

“Loss of sleep because of hay fever is very significant, as it can impact how a person functions the next day at school or at work,” Wiseberg says. “The effect of sleep deprivation on productivity and health loses costs companies billions of dollars each year.”

Max Wiseberg is the creator of HayMax™ (www.haymax.us), a natural, organic balm that traps allergens when applied to the nostrils. As a lifelong hay fever sufferer, he was inspired to develop the balm when other allergy remedies didn’t work for him. Wiseberg, born and raised in Manchester, UK, regularly writes for newspapers, magazines and blogs on the subject of allergies and airborne allergens, and has appeared on TV and radio. 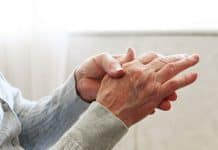 Common Tasks That Are Harder With Arthritis 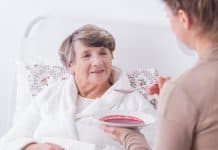 Tips to Elevate Nutrition for Those Living with Dysphagia

Good Cheer: Loving your body well as it ages