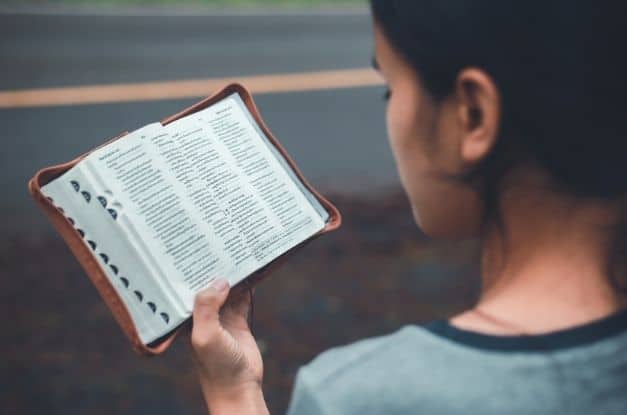 The sheer number of published books that have changed the world are far too numerous to count, so we’ve compiled a list of just a few of the most earth-shaking books that still resonate with readers to this day. These four books that changed the world had an impact on society—medically, culturally, historically, or scientifically.

The Jungle by Upton Sinclair

Before the 1900s, the meat industry was unreliable at best and toxic at its worst. As technology improved by the 20th century, the meatpacking industry got faster—but it was still just as dangerous as before. Upton Sinclair did his research into the industry and discovered that it was just as bad as originally thought, if not worse. The Jungle is an outrageous study into the treatment of workers in the early meatpacking industry, with a shocking revelation on the food that consumers would eat, all under the fictional guise of the main character. While most readers took the unsanitary treatment of meat to heart, rather than the exploitation of workers and immigrants, it still provoked a change in the meatpacking industry that we continue to see today around the world.

When King James came to power in the early 17th century, one of the first things he did was establish a translation committee comprised of English theological scholars who would translate the Bible in full. The massive undertaking proved fruitful, as many people considered The King James Bible to be the only Bible they needed—especially as the printing industry grew and made it easily accessible to common people. The creation of The King James Bible was one of King James’s crowning achievements, and many Christians still feel its cultural impact to this day.

On the Origin of Species by Charles Darwin

The Iliad and The Odyssey by Homer

While they are technically epic poems, the publication and translation of Homer’s The Iliad and The Odyssey offer insight into the cultural importance of mythology in ancient Greek lives. Both The Iliad and The Odyssey were originally oral literature, passed only by word of mouth—imagine if no one had ever written these two masterpieces down! Scholars are still trying to create the best translations of these works that represent the texts best while also capturing g the flowery, flowing sound of their original poetic meter. The happy medium is difficult to find.